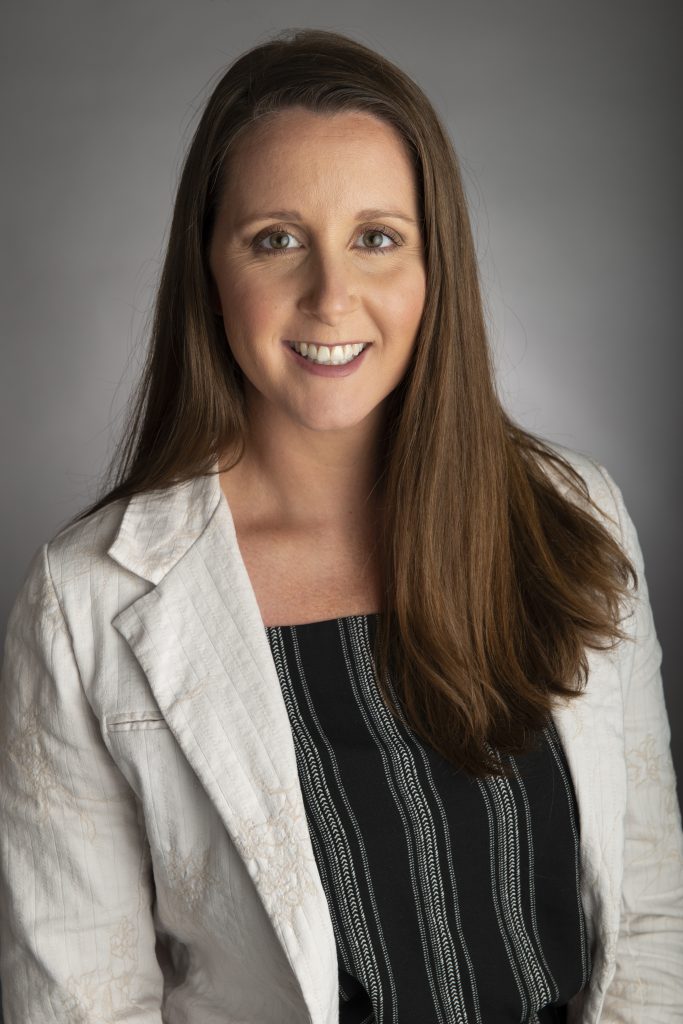 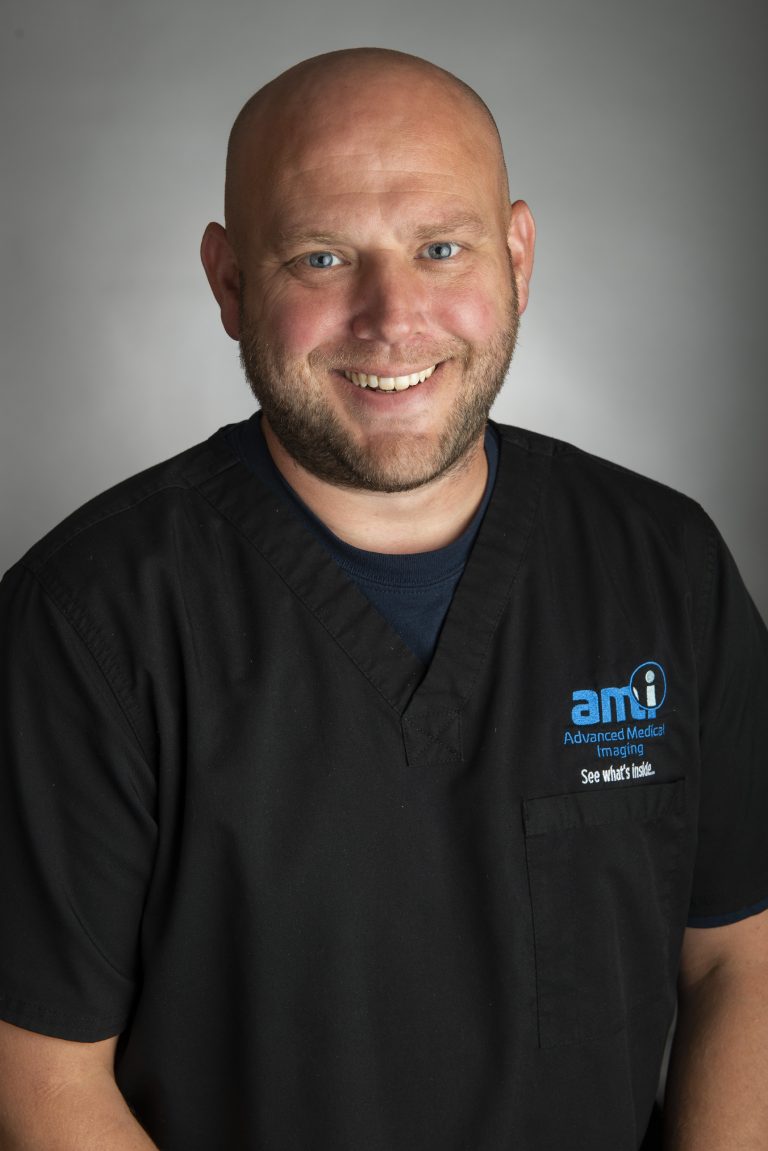 Jeremi served in the Navy after high school until 2004, after the Navy he worked as an LPN at North Kansas City Hospital while attending Radiographer school.  Upon graduation he worked as a Registered Radiology Technologist in multiple settings.

In 2008 he completed training in computed tomography and MRI training in 2009 at Research Medical Center obtaining his American Association of Radiologic Technologist.

In 2011 he graduated from Ottawa University with his bachelor’s in radiologic sciences.  Since that time, he has worked in many settings, mostly hospital and neurologic research studies.  Jeremi enjoys sports, the outdoors, and spending time with his children and family traveling. 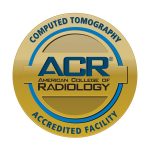 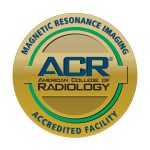 A message about COVID-19

The health and safety of the patients and our staff at Advanced Medical Imaging is our top priority. It is our responsibility to the community for EVERYONE to do their part to help contain this problem. In order to keep everyone as safe as possible, we would like to share with you our response to COVID-19 and policies moving forward.

As always cleanliness is of the highest importance. What we do to keep everyone safe:

Please know that our regular disinfection protocols are designed to be effective at preventing COVID-19, the flu, and other communicable diseases.